The History of Feta 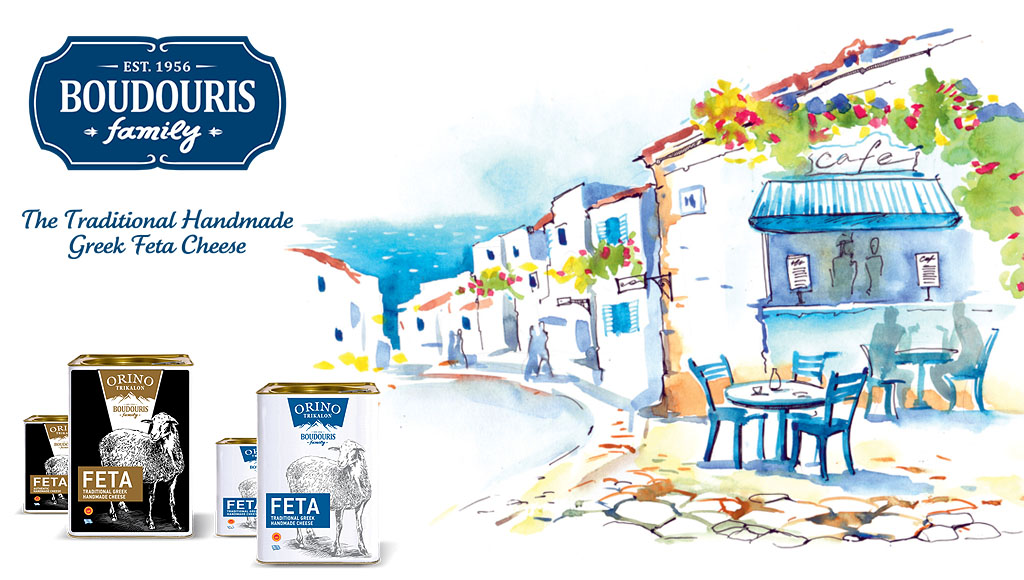 In an attempt to trace back feta in ancient Greece, the first references come from Odyssey and the famous myth of Cyclops Polyphemus.

According to the myth, Polyphemus was the first known cheese maker or more particularly the first producer of feta. As he was transferring the sheep’s milk in sheepskin every day, he was surprised to see that some days later the milk coagulated and became solid, edible and was easily stored.

According to the Greek mythology, the art of making cheese was given as a gift to men by the Olympian Gods. The ancient Greeks considered milk as sacred food because Zeus was brought up by the milk of the goat Amalthea, as his mother Rhea was trying to hide him away from his father Cronus, who was after him. When Zeus became the ruler of the Olympian Gods, he wanted to feed his son Hercules with the milk of a goddess, so that he became immortal; in the end, milk started spurting all over the sky and the Milky Way was created (both of the myths are splendid). It is believed that in Byzantium feta cheese was called “prosfatos”. Today’s name derives from Latin and dates back to a 17th c. reference to this particular type of cheese that could be cut in slices in order to be placed into barrels. 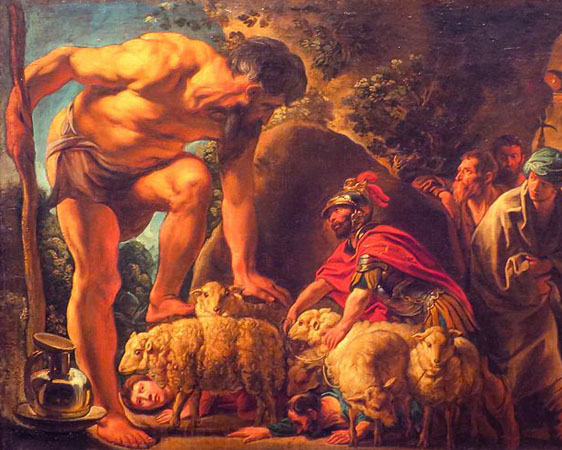 Zeus is feeded from the milk of the sacred goat Amaltheia 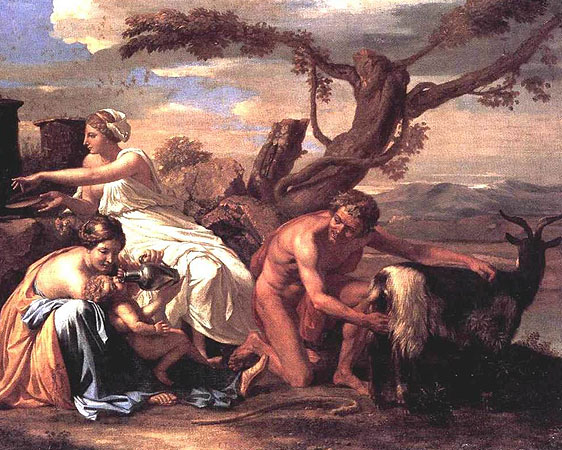 Feta is a key element of the Byzantine diet 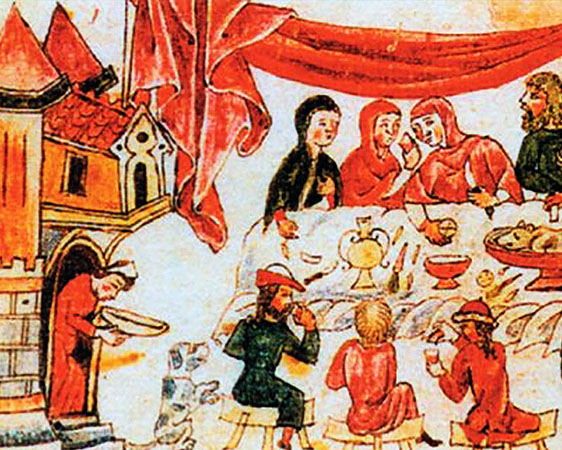